A show created and staged by Vytas Kraujelis. 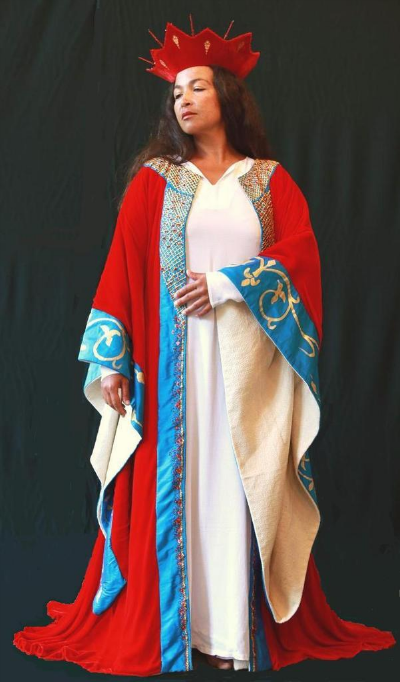 Marie de France, which is the inspiration for this beautiful spectacle staged by Vytas Kraujelis, is the first woman writer of the Medieval European World whose works have come down to us. She composed in Anglo-Norman language. His sources of inspiration are the Brittany and Normandy legends for the lays (we know 12) and for the 102 called Latin fables that serve basis. She lived in England and was close to the Royal Court of King Henry IInd Plantagenêt. Lays are just dedicated to this ruler of England and Normandy. It may be that Marie de France (as she calls herself in the epilogue of his fables) was the illegitimate sister of the King. She lived and wrote in the twelfth century. 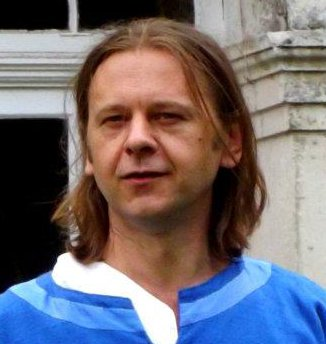 Vytas KRAUJELIS, Lithuanian director and actor living in France, devoted his artistic work to the stage revival of texts from French and Anglo-Norman heritage.
His theatrical world is visual and colorful.
It is also a choreographer and a costume and decor designer. 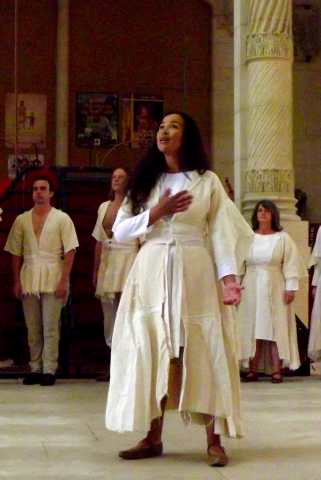 It is at the beginning of the typescript in which the poet explains the reasons of his work.


This short poem also includes a dedication to the noble and courteous King.

THE LAY OF THE TWO LOVERS


THE TWO LOVERS LAY is based on a Norman legend, and tells the origin of the name of the "Two Lovers coast" in the town of Pîtres. A young man wanting to win the hand of a princess is trying to bring her up a hill. His heart breaks, the lover dies, closely followed by the girl who dies of sorrow. 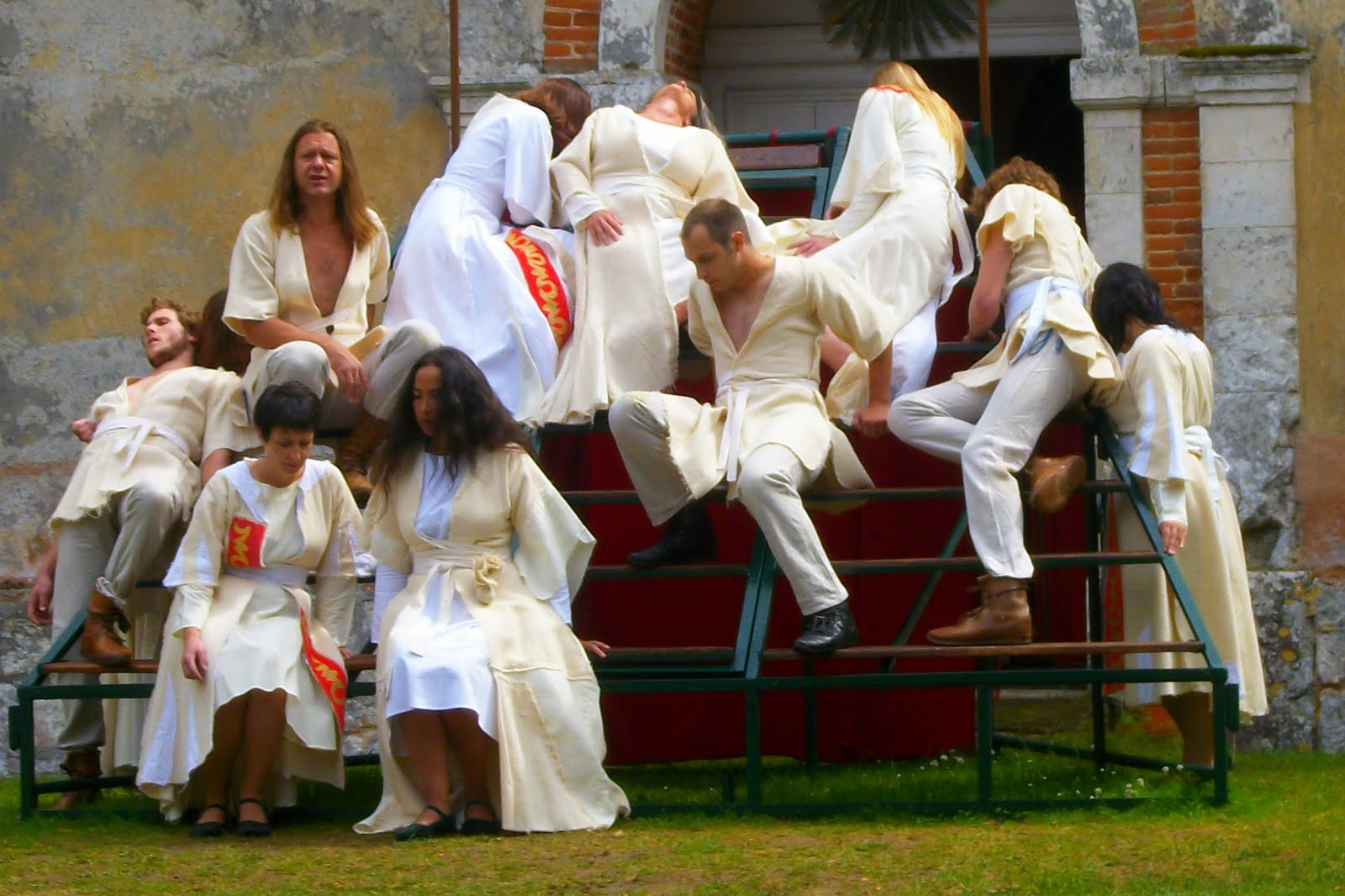 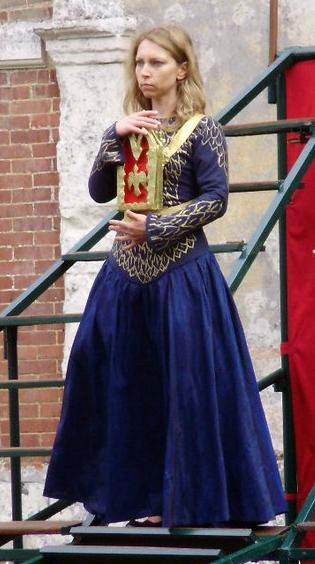 In THE NIGHTINGALE LAY, a married woman is in love with his neighbour.
A chaste and innocent love pushes both to go look at each other at the window.
Wife justifies his frequent abandonment of the matrimonial bed by the song of the nightingale she listens every night.


Husband catches the bird and kills him. The nightingale will become a relic of an eternal love.


At the end of the text, dramatic action shows how the lady shut his mind up to protect it from her husband.


The Bisclavret Lay presents a married couple where the wife learns that her husband turns on certain nights into a werewolf. To get rid of it, she yields to the advances of a suitor who steals the clothes of the husband, and condemning him to eternal wandering in the skin of the wolf. But a benevolent king and a wise man will restore order. The wife will be punished by a hideous way.

THE LAY OF THE UNHAPPY


The LAY OF THE UNHAPPY tells the story of a Lady who could not choose a single man among her four suitors. The title indicates that this love story will do, at least, an unhappy ... The lay and the show ends with a dance where the Lady tries to love the disabled survivor before being covered by the text which tells the tragic story.