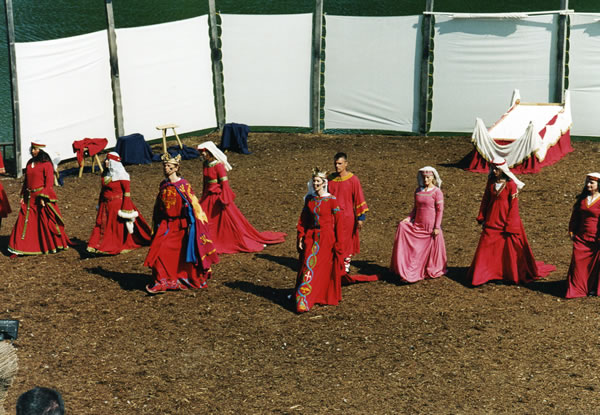 This is an original and daring creation depicting the accession of Henry II to the throne of England. Events and characters reappear with a precision that is almost dream, where supernatural creatures face the Historical characters. 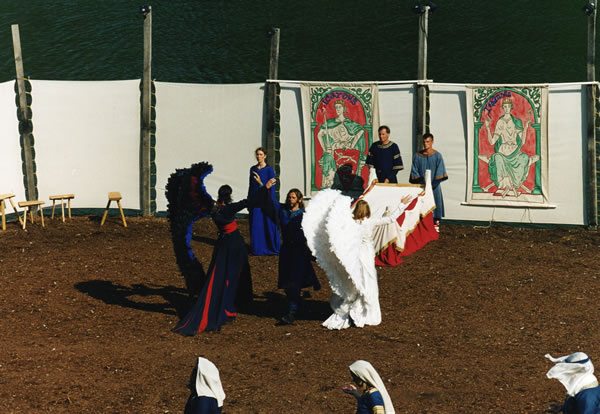 Love of Eleanor and Henry changed the balance of power between the kingdom of France and the kingdom of England. The show traces primarily the story of this formidable marriage of two stars crowned.